We are conveniently located in the historic Medical Arts Building, near the IDS Center in downtown Minneapolis.

Our entire team is dedicated to providing the highest level of periodontal treatment and implant dentistry.

State of the Art

Our office is equipped with the most advanced dental and periodontal technology to achieve optimal results.

Our team understands that experience truly matters to our patients. When you visit our practice, we want you to have full confidence that our doctors have the knowledge and training that allows us to provide the best treatment options for each individual patient. With this in mind, we want you to know that Dr. Wilson brings over 30 years of dental experience in gum disease diagnosis and treatment. On this page, we have included information that illustrates why Mark Wilson, DDS is different from the rest.

Dr. Wilson was born and raised in Fargo, North Dakota. He received a B.S. in chemistry at North Dakota State University. His dental school training was completed in 1977 and he received Masters of Science degree in Periodontology in 1980, both from the University of Minnesota. 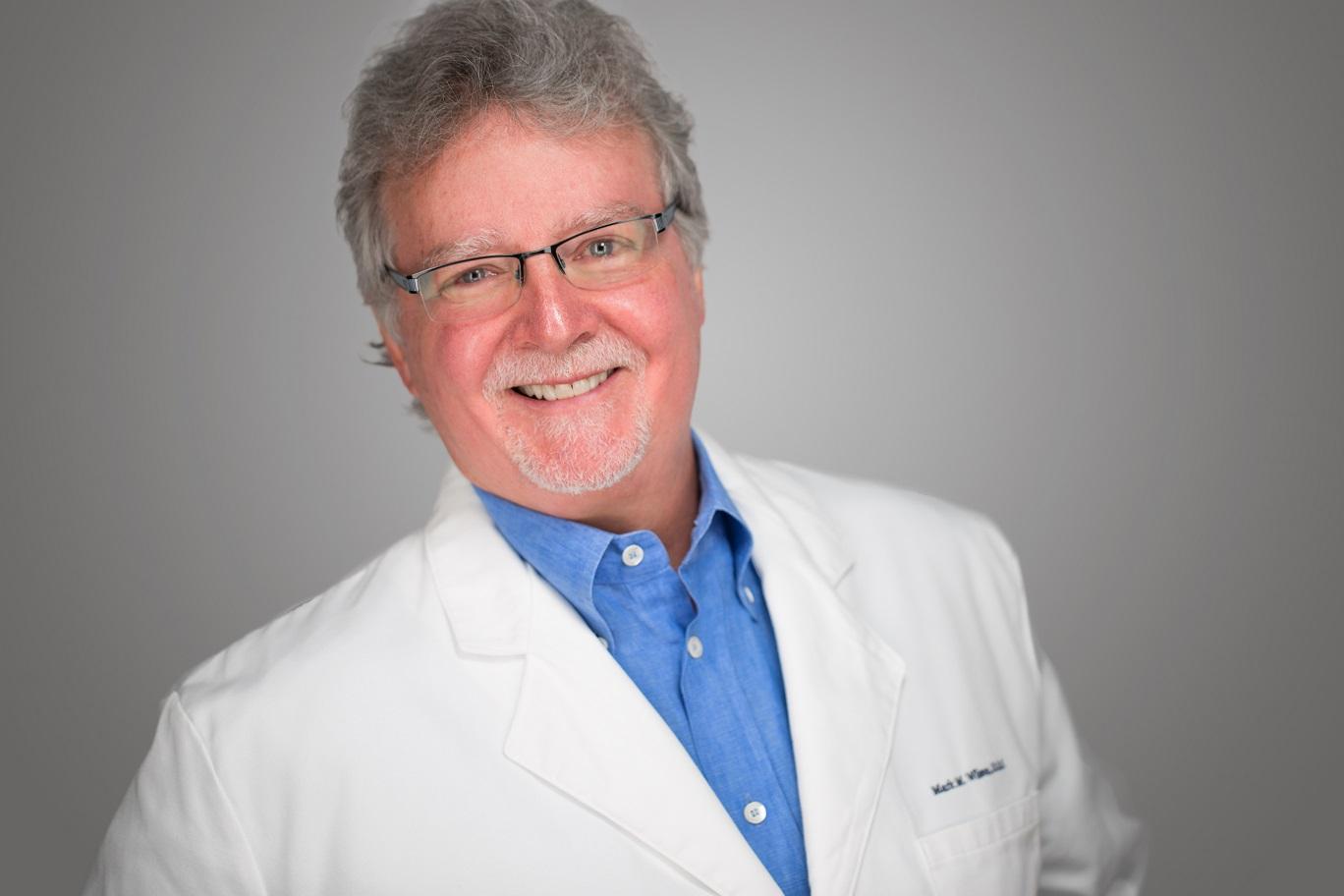 Dr. Mark Wilson has practiced periodontology since 1980, and he has been located solely in downtown Minneapolis in the historic Medical Arts Building since 1989. Implants became a part of Dr. Wilson's practice in 1987. In 2008, he became the first periodontist in Minnesota to incorporate LANAP (Laser Assisted New Attachment Procedure) as a treatment for periodontal disease.  This procedure is much more comfortable for patients and gets much better results than traditional periodontal surgery.  Results have been so good Dr. Wilson continues to use the laser treatment almost exclusively for treatment of periodontal issues.  In 2010, Millennium Dental, the company that makes the LANAP equipment, invited Dr. Wilson to train as a national instructor for the new technology.

In 2007, Dr. Wilson and orthodontist Dr. Karen Reese trained for and began implementing Wilckodontics as another exciting treatment option. Wilckodontics uses a combination of traditional periodontal techniques to greatly accelerate the orthodontic process.  Braces can be completed in months instead of years.

In 1993, Dr. Wilson founded and to this day, continues to run, the City of Lakes Study Club, a local chapter of the prestigious national Seattle Study Club. This is a group of general dentists and dental specialists dedicated to continued advanced study of comprehensive dentistry. This is achieved by workshop sessions with nationally renowned speakers and by clinical sessions, during which the group brainstorms about possible approaches to specific complex cases. In 2000, the national organization awarded Dr. Wilson with the first ever Educational Community Achievement Award as acknowledgement of his dedicated work both in his field and the community. In 2008, the members of the Study Club presented Dr. Wilson with a plaque recognizing him as a “bridge builder” enabling a more effective dental community in the Twin Cities.

Both MPLS./ST.PAUL Magazine and Minnesota Monthly Magazine have consistently listed Dr. Wilson as a Top Dentist in the Twin Cities. The magazines determine this by polling local dentists and hygienists to see whom they would go to for work if they needed it. In 2008, the Minnesota edition of Doctor of Dentistry honored Dr. Wilson by featuring him in their cover story.

Dr. Wilson has two surviving adult children. His daughter Alex graduated from the University of Wisconsin in 2008 and spent 18 months teaching in Korea where she met her husband, she is now married with three beautiful children and lives in Alaska. His son Ian will be getting married next year and lives in the Metro area. Dr. Wilson and Ian enjoy spending time together. They are both avid Twins and Vikings fans. You can also find Dr. Wilson on the golf course every Thursday afternoon and early morning on the weekends. In October 2006, he married a local restorative dentist, Dr. Patti Froeber. The two of them like gardening, cooking, travelling together.

We encourage you to contact Metropolitan Periodontists, P.A. with any questions or comments you may have. Please call our Minneapolis Periodontal office or fill out our contact form.

Patient comfort is our primary concern and we are dedicated to offering the highest level of implant dentistry and periodontal treatment.

We look forward to hearing from you!